Because of the timing in getting my website live, some of my posts are a couple of months old, but in reflecting on the state of where musical theater is now and where it is going, I’d be remiss not to post about the most recent musical movie success, La La Land.

True confessions: I often don’t like musical movies, especially those made post-1960’s (Fiddler on the Roof perhaps representing the end of that era).

I need the whole experience of the lights and set in 3-D to sustain the disbelief of a world in which characters sing sometimes.  I think it takes more for a movie to overcome this hurdle than live theater. La La Land somehow overcame - and so winningly!  Maybe because it had such style reminiscent of the days when movies valued glamour and elegance, while still showing raw emotion.  Or maybe because the music itself somehow added a level of beauty while also feeling sincere, revealing a deeper level of subtext than dialogue alone could do. 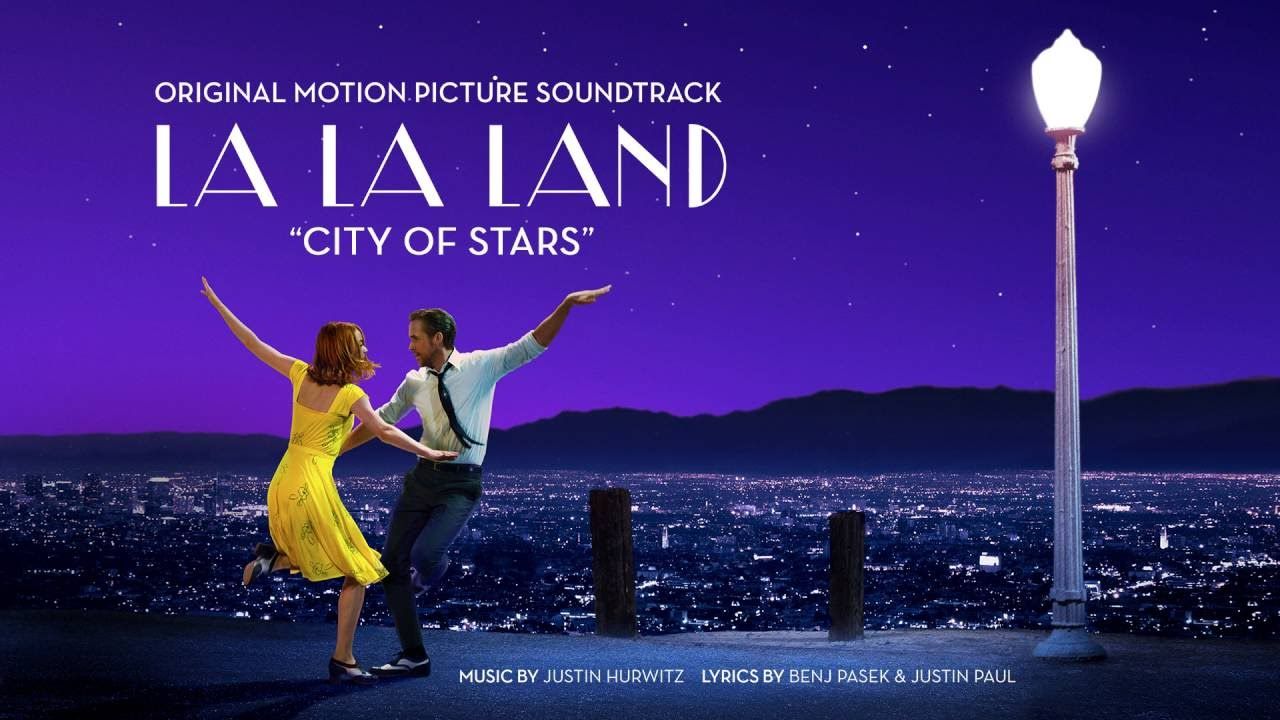 The characters themselves didn’t just sing –– the whole movie seemed to sing.

This to me is a breakthrough, as before I really wasn’t convinced movie musicals were a genre that would really make a comeback as fine works of cinema.

Now the storyline itself it did hit a very specific nerve in me, in particular, the ending.

If you haven’t seen the movie, reading this will spoil the ending for you, so if you don’t want to be spoiled, save this blog for after you’ve seen it. 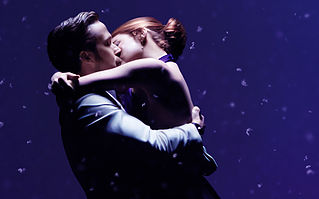 Here we have an absolutely gorgeous romantic movie (a genre of which I am not usually a fan) that utilizes musical theater in such a way to actually make the love between the couple somehow seem more real than otherwise - that in itself is an astounding cinematic feat.  Usually in the classic musical movies we have to take a leap to believe that the leading man and leading lady would fall for each other so swiftly, but we get over it because the music and dancing are so engaging, we want to believe it.  In La La Land, the music, the glamour, the dancing, actually affected me in such a way as to make the connection between them more believable, despite the irony that the genre of musical theater is a step further away from reality.

Seeing the couple flow so beautifully together as dancing partners as they were getting to know one another seemed to reveal a deeper understanding and synchronicity between them, rather than taking a break from reality to be entertained.  We see them grow closer season by season, believing in one another’s dreams, each one helping the other one reach them. And then we see one fight between them and suddenly, out of nowhere, ::poof:: Mia gets a gig in Paris and so despite the fact that they pledge forever-love to one another, a short-term stint across the pond is an insurmountable obstacle for this affair.  Yeah, yeah, Sebastian’s tour life has put a strain on them for a while, but how did the thought of taking a break and going with her to Paris never cross his mind?

If I’d watched this movie on Netflix in my bedroom I would’ve been screaming at my iPad screen.

Why the strong feelings?  Quite simply, because one thing I know about love between a man and a woman is that if it’s that good, if one finds the person who helps you become the woman or man said person is created to be, then shouldn’t it be worth fighting for?  At least for a few months in Paris? Is that too much to ask?

Because if love is not worth fighting for, then what is?

If a man is not willing to fight for the woman who awoke his heart to see his full life’s potential, what will he fight for?  And yes, vice versa for the woman, but there does seem to be a dearth of male characters who fight for their women these days. It seems like a rarity to see a movie about a believable, positive romance with any lasting potential. Didn’t they used to make films in which love won all the time?   It would be so refreshing to see a movie about two people who fought for the love they had  –– and overcame. 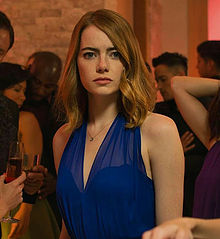 I had an impassioned conversation about this with a friend of mine, and she made an interesting point about La La Land’s conclusion.  She said the ending was effective because, look at how strongly people like myself felt about it.  She believed it stirred up such a passionate reaction because while we wish the ending was more satisfying, it depicted the unfortunate reality of how life usually is, which is what really upsets us. This very statement got me even more upset (not at her, but at the issue).

As artists, we have such an opportunity in our hands - we have the power to choose whatever ending we want!  So perhaps (just perhaps) the inner conflict for the writers of La La Land was, do we choose the ending that will strike a deep chord in people because they will relate to the sadness of the lack of resolution (since Mia is now married to someone else despite stating that she will always love Sebastian - and they clearly still love each other), or do we write the ending that depicts what we believe life could and should be like, with the possibility of instilling hope in the hearts of our audiences, and who knows - maybe even influencing them towards making similar choices in their own lives? 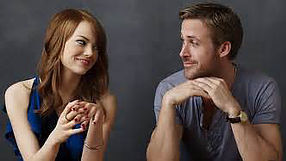 Maybe it’s up to the artist.